WE ARE DELIGHTED TO ANNOUNCE THE 22/23 NWCSL SEASON WILL START ON:

22nd September for divisions 2 to 5

We have lost 7 clubs, however, entries have exceeded last year with 224 teams entering. 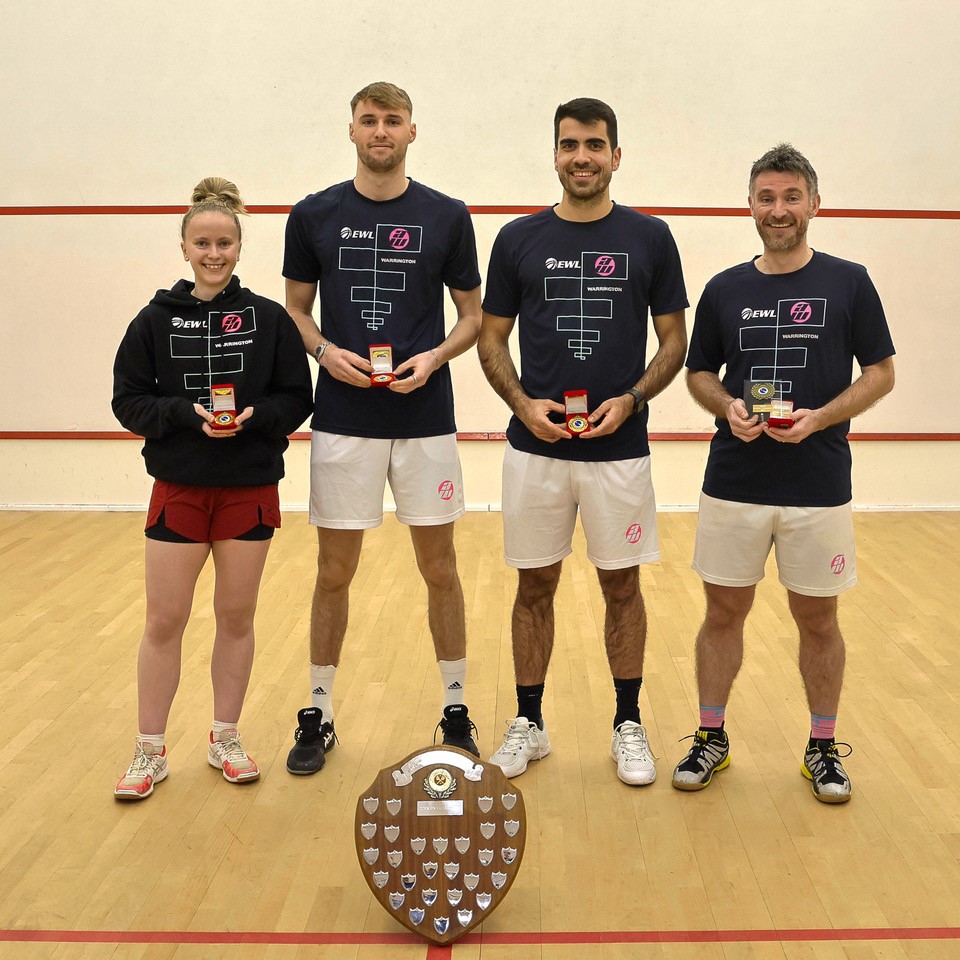 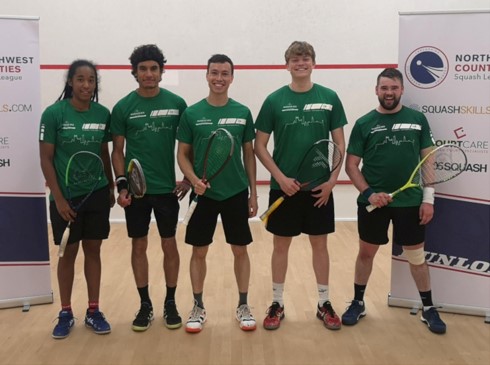 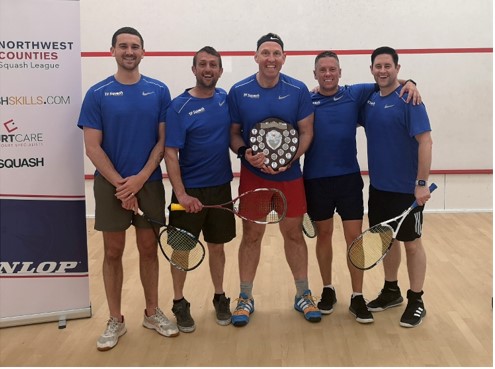 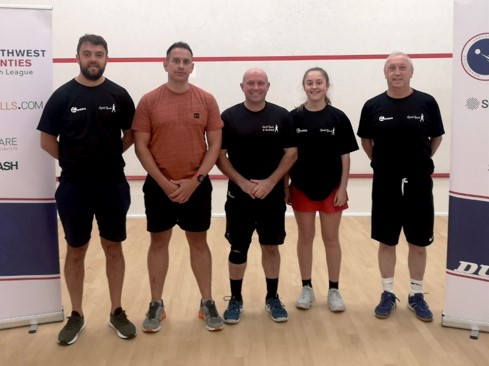 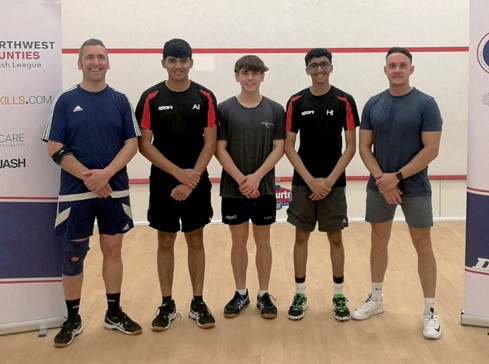 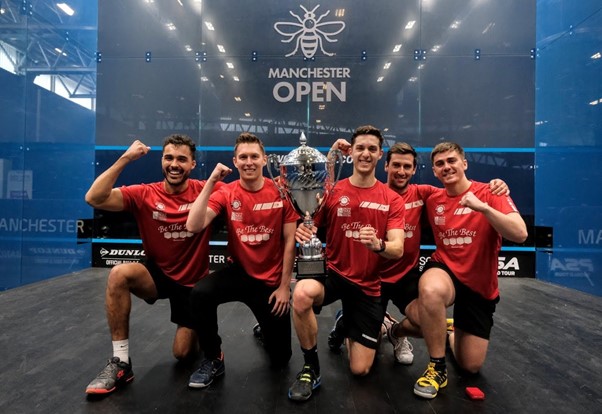 Congratulations to March Teams & Players of the Month 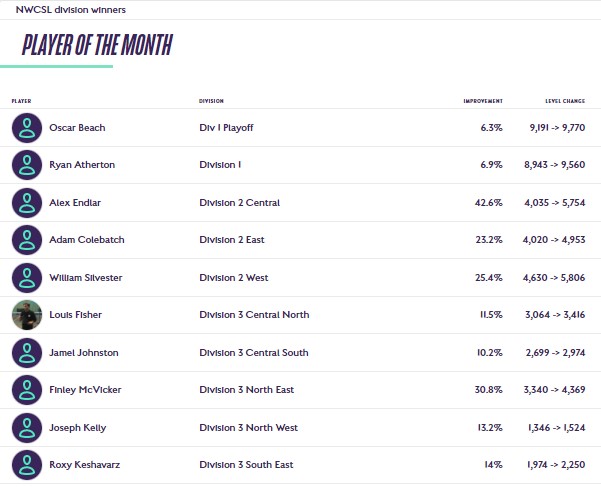 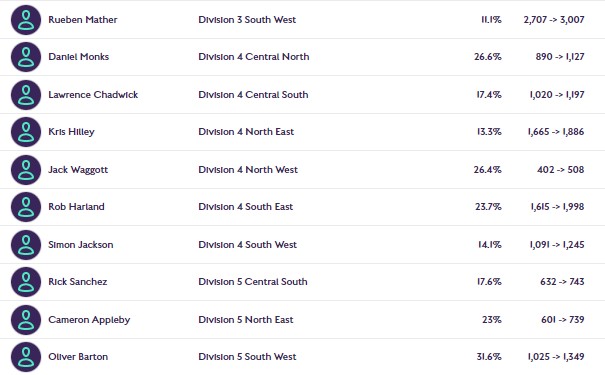 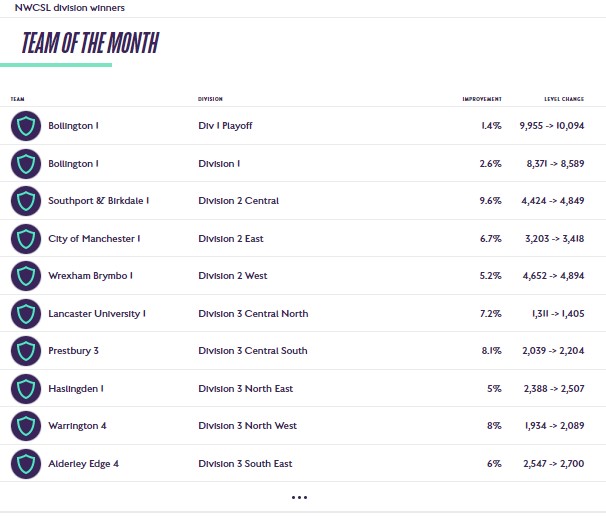 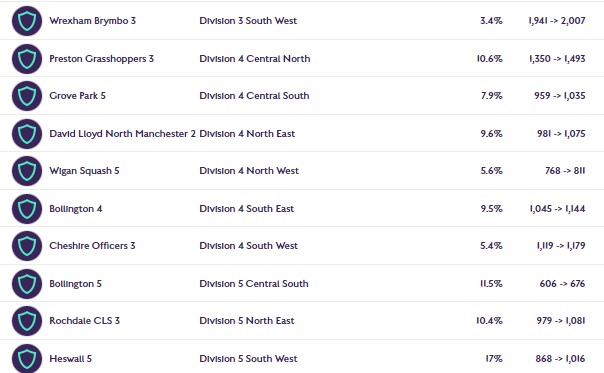 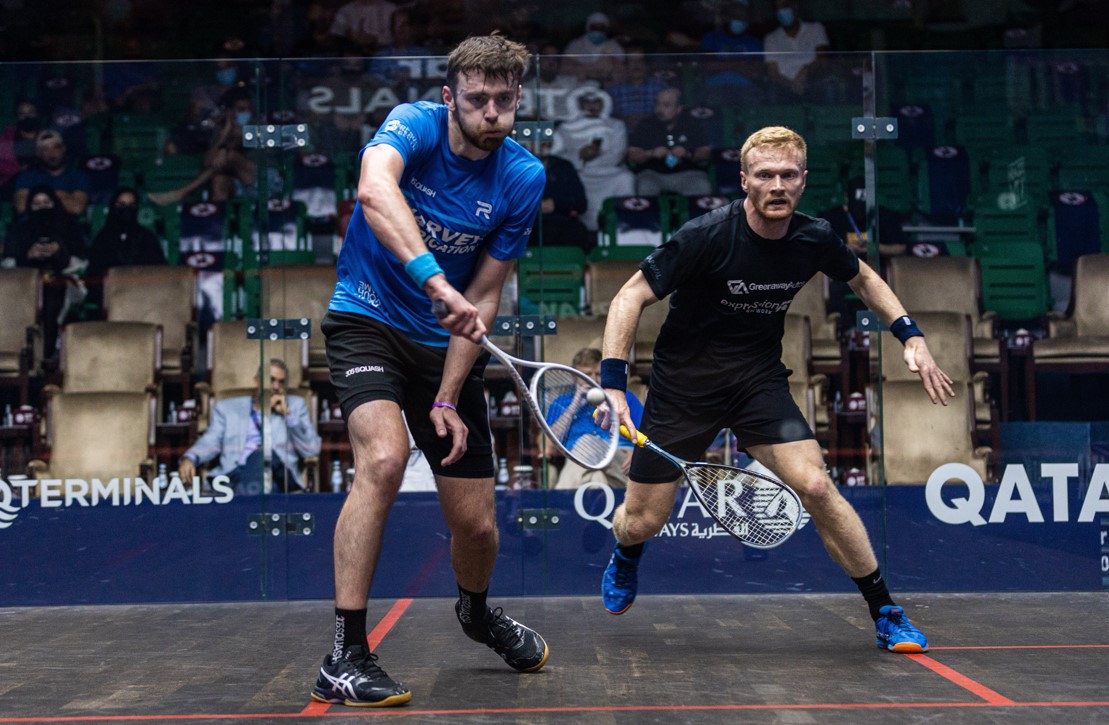 Follow your’s, your team mates and friends performance click on the link or scan the QR code

ITS FREE AT ENTRY LEVEL 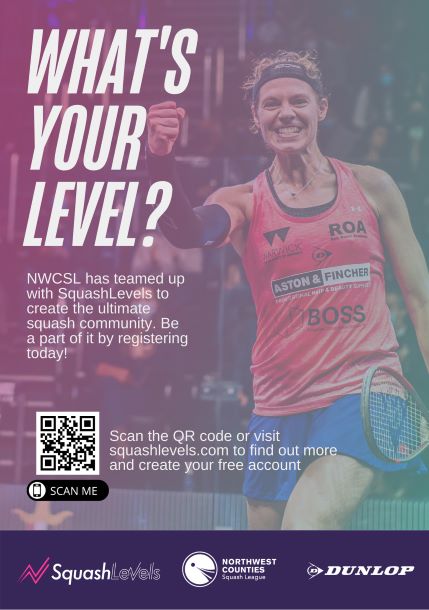 The UK Government has confirmed that Step 2 of the spring road map will go ahead from 12th April allowing squash courts to reopen for individual and same household activity, one-to-one coaching and out-of-school-setting activity only.
We are now working on updating the guidelines for squash clubs/venues, coaches and players which will be shared later this week once Government guidance is published. 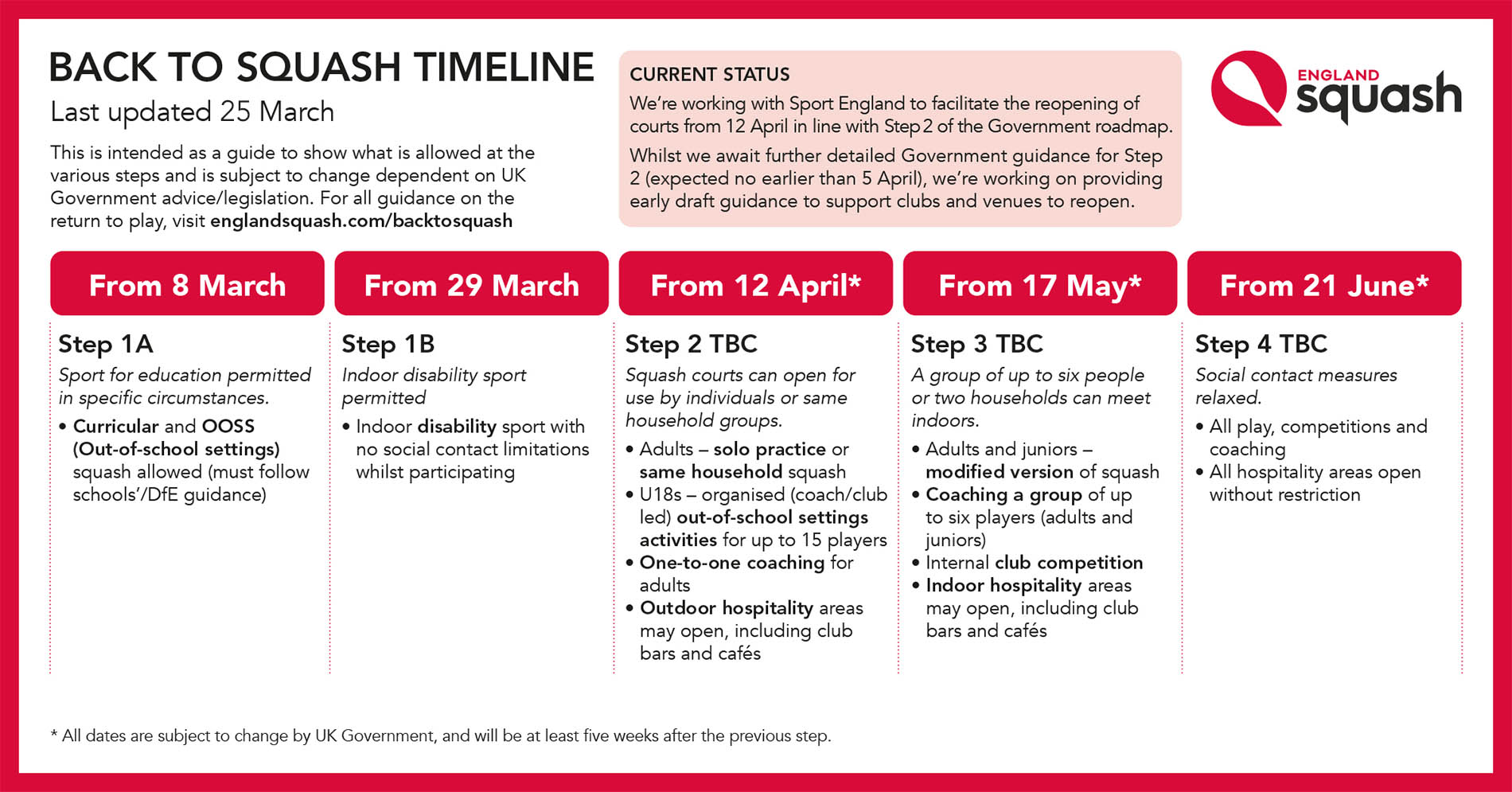 The NWCSL Committee is delighted to announce it will be partnering Squash Levels and Squash Skills to create the NORTH WEST COUNTIES SQUASH LEAGUE COMMUNITY.

As a registered NWCSL Player you will have access to the NWCSL Community on SquashLevels where you can track your personal performance, and that of Community members, by comparing it to other players.

Once the league can start up again and competitive matches take place, we plan to post:

There will be tests from SquashSkills to take and compete against other community members.

You can upgrade your membership on SquashLevels as an England Squash & NWCSL Community Player to Gold or Platinum, discounted by 25% to £15 and £22.50 per year respectively, increasing access to more functionality such as your complete performance and skills history.

This link takes you to the NWCSL Community you will need to log in or create an account:

05.01.21. Following the Prime Minister’s address to the nation on 4 January, England Squash confirms that all squash clubs and venues should close with immediate effect in line with the new lockdown restrictions announced.

On the 2nd Dec we will be coming out of the 2nd national lock down and all areas of the the NWCSL will be placed within the new tier system. Below is an overview of what is permitted within each tier. for full guidance click on the link below:

The Team Captains Meeting will be held on the 7th September 7-30 at Warrington Sports Club ... Read More

GRAND FINAL HAS BEEN DECIDED... @LCCSquash v @Groveparksquash Bank Holiday Monday 18th April From 11am on Glass Courts at National Squash Centre, prior to @manchester_open final